School Motto : The fear of the Lord is wisdom

Namavundu Primary School is situated in a remote and particularly poor part of Namayingo District. In 2005 the school was little more than a grass thatched hut in which around 200 children had their lessons sitting on the dusty ground, or under the shade of a nearby tree. The majority of the children suffered from the parasite jiggers which makes them feel ill and requires expensive drugs.  As a result of the poor conditions, most parents were not sending their children to school.

Since 2018 Esther Ochola has been head teacher of this government funded school, which means the teachers are posted and paid for by the government.  She is an intelligent and  hard working lady who has the support of the community, PTA and SMC. Presently the average class size is 103 pupils and should funds be available we would like to give them an extra 2 classrooms, plus provide washrooms for both the boys and girls. We look forward to continuing to support this school in the near future.

What's been done so far? 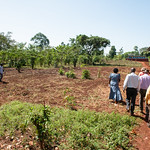 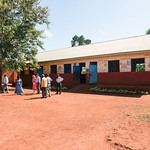 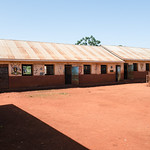 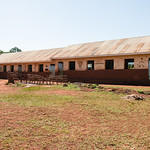 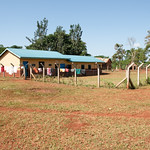 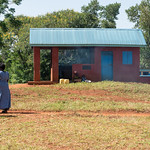 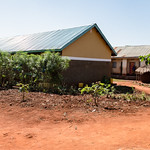 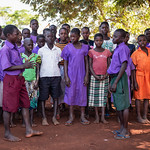 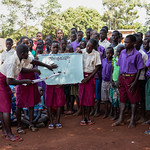 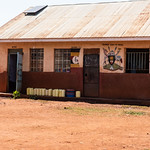 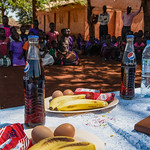 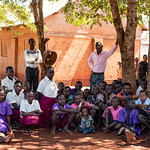 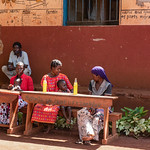 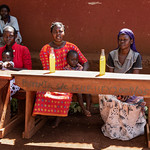 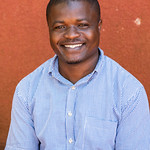 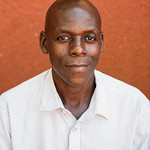 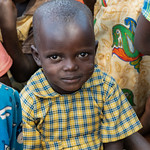 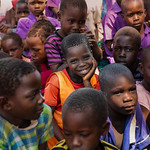 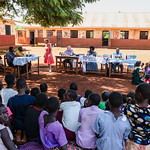 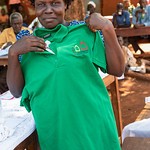 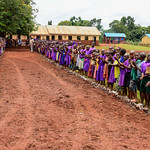 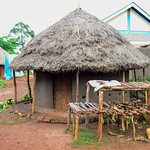 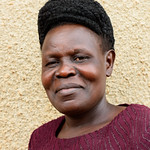 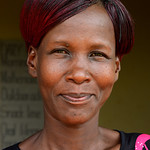 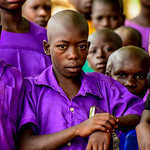 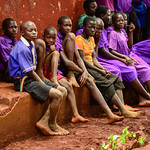 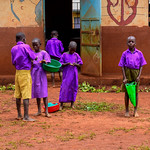 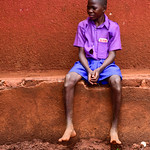 View all Namavundu albums
We use cookies to ensure that we give you the best experience on our website. If you continue to use this site we will assume that you are happy with it.OkNoPrivacy policy